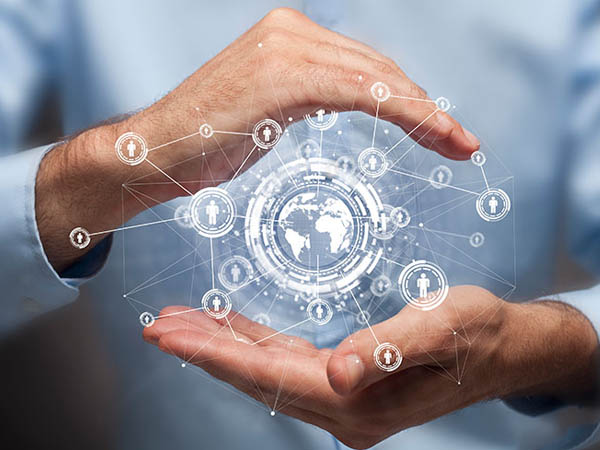 Working through Vanuatu Unified Services, new businesses have access to training and development in business-related topics unique to the Pacific. 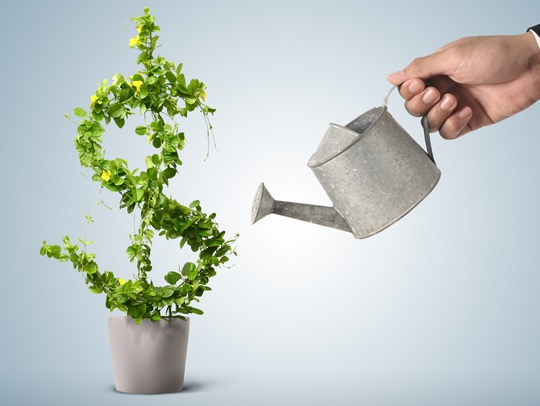 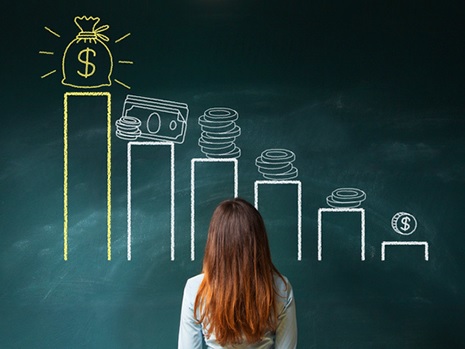 Vanuatu brings a politically stable business environment to the table. With no direct taxes or controls, taxes and fees are minimal.

Vanuatu is a popular offshore destination

From the moment you step off the jetway the ocean life envelopes you. A short flight from Australia and New Zealand, this archipelago remains practically untouched by the rest of the world. The opportunity for adventure and the chance to relax, wait for the traveler around every turn. 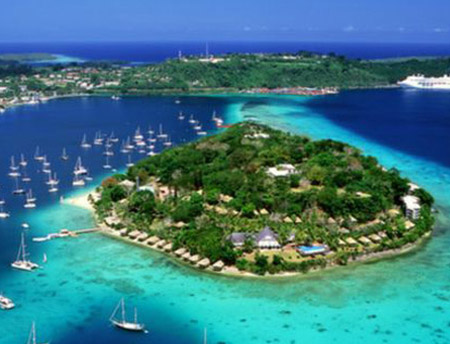 Explore the beaches, send a letter home from the underwater mailbox and at night enjoy the sunset that has inspired painters for generations. Adventures to places all over the islands can be reached from Port Villa. The rainforest and villages waiting to share culture and crafts are just a 35-minute drive.

Cool off in a pristine wonderland, enjoy a beach bbq and learn about traditional bush medicine and soak up the natives’ smiles. The cave of Luganville can be explored as a sleepy afternoon and then head off to explore the village of Santo. Incredible blue holes with water of jewel-like quality are just a 30-minute drive from Luganville through the coconut plantations.

Port Villa, on the main island, is at the edge of a magnificent natural harbor. Times gone by are invoked by the boats bobbing at anchor in the harbor. Getting a chance to reconnect, Villa is laid back and relaxed. Slide into island time as you pull short and slip into your sandals.

Champagne beach with some of the whitest sands in the world or hang out and explore the islands off the southern coast. Gallery island. Two-miles off the coast of marble river which narrows and then opens into another of Vanuatu’s blue holes.

Visitors can dine at the onsite restaurant at Volcanic Village

Visitors can dine at the onsite restaurant at Volcanic Village or take a leisurely walk to the nearest village, 10-minutes away. Tanna helps visitors make the most of discovering local culture and customs.

First settled around 400BC by Melanesians living on the surrounding islands, James Cook was attracted by the light of Mount Yasur. Landing in 1774 on the southeastern tip, he named Port Resolution after his ship, HMS Resolution.  Cook named the island Tanna from the local name for earth, tana in the Kwamera language.

While not a principal site during World War II, about 1,000 persons from the island were hired to perform minimal jobs on the American military base in Efate. Seeing first world living standards up close led to the development of cargo cults. The John Frum cult remains strong today.

Tanna and nearby Erromango were wrecked by cyclone Pam in March 2015, and an unknown number of people died.

Vanuatu has weather financial and economic storms as well. However, with a progressive government and forward-looking leadership, this is the right time to CBI citizenship by investment. 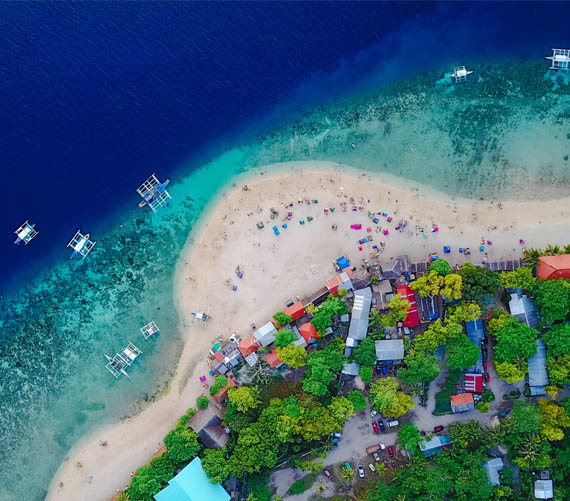 Tanna: A Fiery Volcano Paradise In The South Pacific

At the base of Mount Yasur is Sulphur Bay. The subterranean activity which fuels the volcano also creates hot springs

Drones Will Deliver Vaccines In Vanuatu

Vanuatu Continues As A Destination Of Choice For Second-Citizenships

Vanuatu is still around. Directly hit by a volcano and then a storm, many people wrote the island nation off.
Read All News

The folks at Bukh Global patiently answered each of our questions. The entire staff was professional, and understanding as they guided us through the paperwork and patiently explained what each document was for. They were upfront and transparent about the costs and the possible challenges we might run through. My family and I have wanted to chuck the 9-to-5 for a while. Bukh Global made it happen.

Christie Prudy
My wife and I were looking for somewhere else to live and the South Pacific region seemed ideal. But it's so big, and there is so much paperwork. One phone call with Bukh Global convinced us Vanuatu was the place we were meant to be. Bukh Global handled all of the transactions, documentations and supporting references. Sure, we could've made a move without Bukh Global, but we still would be wading through the red tape. Bukh Global paved the way and made our passion come true.

Buenos Aires
Life gets crazy, but the professionals at Bukh Global helped push the ‘crazy' out of the way. From the moment we sat down with them to discuss our goals and plans, we felt as though we had hitched our wagon to a group of people who sincerely wanted to help us and help us succeed. Our questions were answered thoroughly and thoroughly, and when we landed at Vila Porta, we felt at home. We highly recommend Bukh Global for anyone seeking a second passport. The level of professionalism at Bukh Global, blended with the South Pacific lifestyle of our new home makes it all worthwhile.