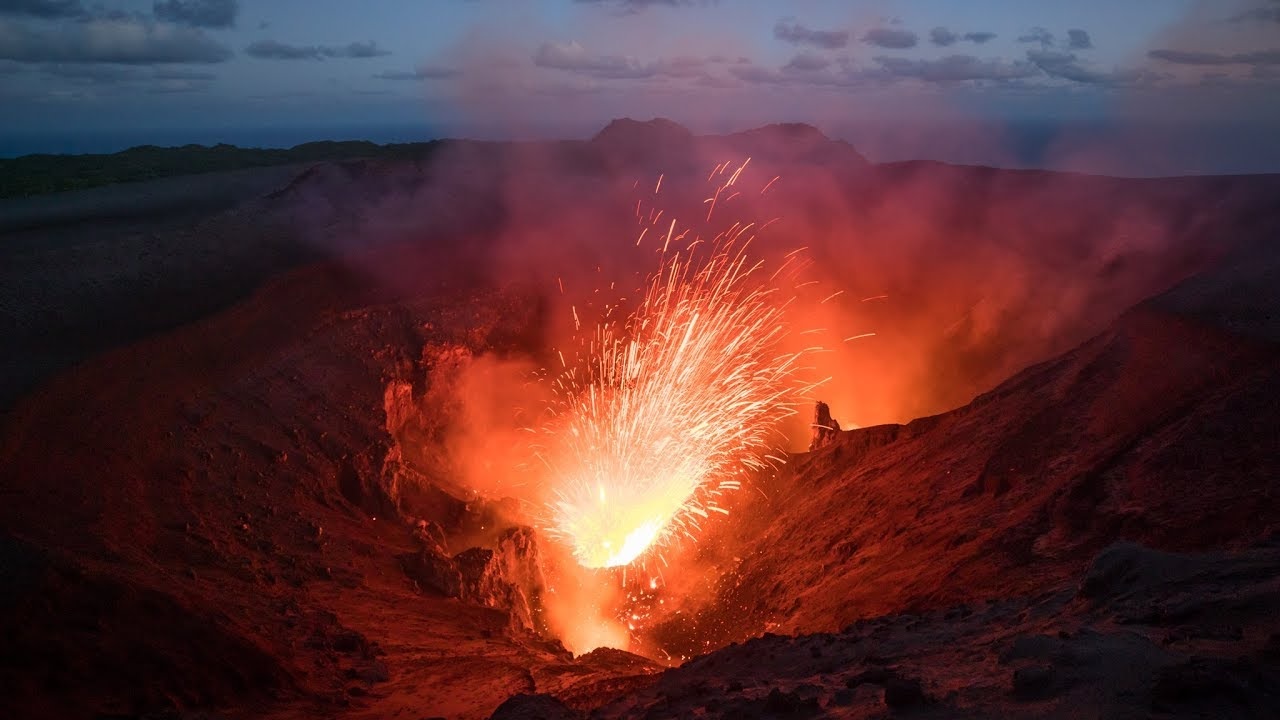 At the base of Mount Yasur is Sulphur Bay. The subterranean activity which fuels the volcano also creates hot springs and small geysers. The full force of mother nature can be understood with just a single visit.

The volcano is found on Tanna, an island in the South Pacific. The French, Scottish Missionaries and Americans have all visited — and called the island home.

Not The Only One

There are many active volcanoes on the Vanuatu archipelago. Ambae, Ambrym, and Lopevi are just a few. The island nation’s entire arc is the end result of a zone stretching from Hunter islands to the south up to the Solomon Islands in the north.

Ambrym is a large basaltic volcano with a 12-km-wide caldera. It is not just one of the more active volcanoes of Vanuatu, but on the planet. Its most active craters often contain small lava lakes.

Aoba, also known as Ambae, is a massive 2500 cubic kilometer basaltic shield volcano that is the most voluminous volcano of the New Hebrides archipelago.

Gaua is one of the most remote and most active volcanoes of the Vanuatu archipelago. The most recent eruption began in Sep 2009 from Mt Garet and is ongoing.

Lopevi is one of Vanuatu’s more active volcanoes. It forms a steep cone rising over 1400 meters from the sea and experiences eruptions from the summit crater and flank vents.

Strongly rooted in exotic traditional culture, Vanuatu’s citizens are friendly and welcome visitors.  One of the more exciting volcano travel locations in the world! Take adventurous expeditions and get near active lava lakes on Ambrym Island and the fireworks of Yasur volcano on Tanna Island. 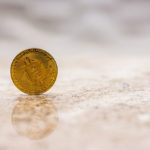 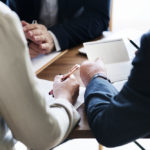 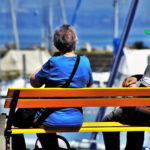